For configuring NAT using Routing and Remote Access, the Routing and Remote Access Server Setup Wizard has to be run followed by selecting Network Address Translation as shown in the figure below. The wizard asks for specifying the interface that is can be addressed from the internet. A new demand dial interface can be created in order that a connection can be initiated through a modem using RRAS.

Set up NAT through the Routing And Remote Access Server Setup Wizard.

For configuring NAT, the following steps need to be followed: 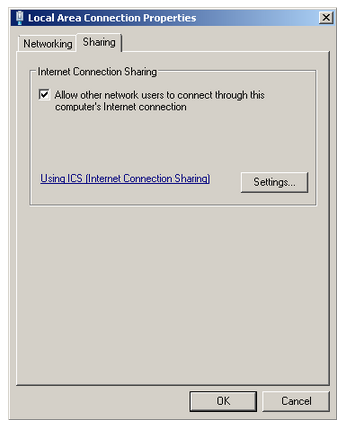 Port forwarding allows redirecting the traffic that is targeted to a port on the public interface of the NAT server to a host on an internal network. Its working is based on interface address and not on the hostname. This means that the requests cannot be forwarded to different hosts on the internal network. Go through the following steps for configuring port forwarding: